admin 26 May 2012 Leave a Comment on Photography, Anthropology and History: a Review

When I first heard about the publication Photography, Anthropology and History, edited by Christopher Morton and Elizabeth Edwards, my first gut reaction was to go and purchase a copy. After all, having trained as a visual anthropologist, and working in a photography museum, I should fall into the target group of this book. With great anticipation I awaited the book’s arrival.

When I started reading it, I felt quite satisfied at first. Putting my teeth into some hard-core academic writing surely stimulated my brain. But as I progressed, I started to get quite annoyed. This did not have so much to do with the various contributions to the book per se, because individually they were well-researched. But by the time I reached the fifth chapter, which dealt with Evans-Pritchard’s photographs of the Azande, I was positively hacked off. Here they were, trotted out yet again, the founders of the discipline. After already digesting an analysis of Franz Boas amongst the Kwakiutl in chapter 2, all that was lacking was a chapter about Malinowski and his Trobriand Islanders. This is similar to discussing the history of pop music, and never getting beyond The Beatles.

The collection of articles reified ideas about indigenous non-western people more than anything else. This happened, because the contributions were firmly holding them shackled to a certain point in the past.

But is this all visual anthropologists are going to come up with until the end of all time and the universe? Are they just going to rake over the big names that established the discipline in the first decades of the 20th century time and again? What about looking at and analyzing photographs made of as well as by various social and cultural groups ever since? This includes images made by missionaries, representatives of colonial administrations, NGOs, photojournalists, documentary photographers, and of course indigenous people themselves. Surely, there must be a great wealth of material out there by now.

Alternatively, what about turning a visual anthropological focus on an urban and western population? Many and more photographic archives are being digitized and are put online for general perusal. Many and more artists are exploring such archives, or work with found photographs. They are putting together fascinating presentations and are providing a more in-depth and alternative view than the academics. Erik Kessels is an example, as are Joachim Schmid, Julian Germain and Andrea Stultiens. All this activity cries out to be analyzed by visual anthropologists.

Here they were, trotted out yet again, the founders of the discipline. After already digesting an analysis of Franz Boas amongst the Kwakiutl […], all that was lacking was a chapter about Malinowski and his Trobriand Islanders.

And what about providing some genuinely new insights or shocking revelations? Nothing I read, was really new or different. This is partly caused by Edwards holding a virtual monopoly on academic thought about photography in relation to anthropology. There does not seem to be much looking over the border of the discipline taking place. On a more positive note, the book provided some insight into how the discipline grew in other countries than the UK, France and the US, but their pathways did not diverge wildly from the Anglophone and Francophone tradition. It added some more data to the academic library about tribes in former colonies that were once studied by white, western academics. But in a peculiar way, the collection of articles reified ideas about indigenous non-western people more than anything else. This happened, because the contributions were firmly holding them shackled to a certain point in the past. Surely, any anthropologist worth his salt should be horrified by that. Riverrun – A Review of ‘From Here to There: Alec Soth’s America’ 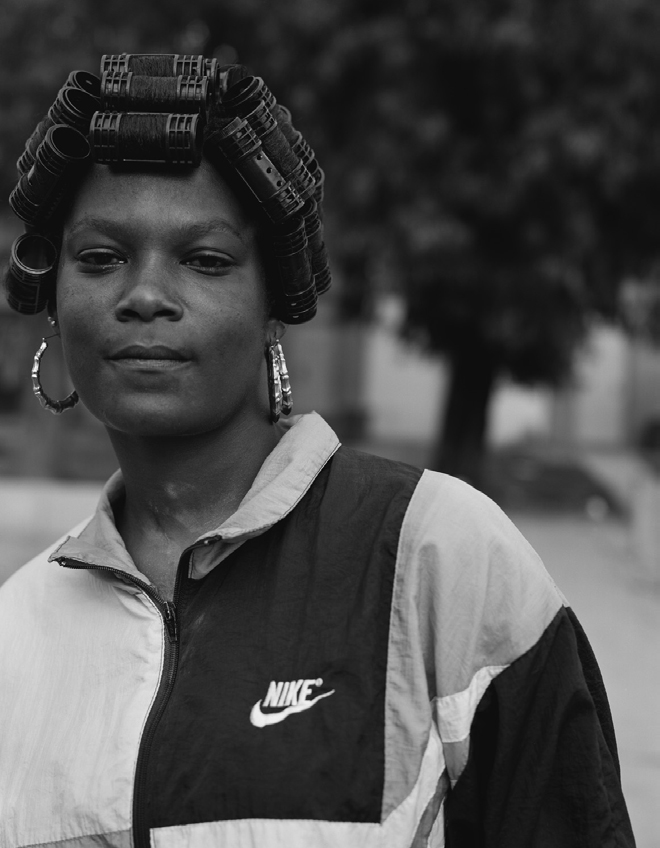