Last week I came across the work of Isabelle Wenzel, a young photographer based in Amsterdam. She had been commissioned to create a series of pictures for the Virtueel Museum Zuidas. This is an art project dedicated to the interpretation and documentation of the development of the Zuidas, the new business district in Amsterdam. The photographs show a young woman dressed up in high heels and various business suits entangling herself in office furniture. The images were visually quite pleasing, although they seem much indebted to some of Melanie Bonajo’s work.

Wenzel indicates that she produced these images as a way to explore both office life as well as gender roles within the workplace. She admits to not having ever worked in an office. Wenzel thinks that working in an office and conforming to the 9-to-5 rigmarole is one of the most dreariest and alienating lifes she can imagine. She hints at not being able to bear such existence. Wenzel also believes that the dress code for women consists solely of power-dressing, i.e. high heels, suits and lipstick comparable to Christina Hendricks in Mad Men. She uses these premises for her work.

I do not deny that office life can be dreary and alienating. I am well aware that in certain industries such dress codes are prevalent and that gender stereotypes stand in the way of a career. Social critique has always been a valid motivation for the creation of art works. Photography especially has always been a suitable means and has since the inception of the medium been used exactly for this purpose. And yet, and yet. Wenzel’s work bothers me.

If we accept that social critique is an important and valid motivation for the creation of art, how are we as an audience to respond to the critique found in the artworks?

Her work reifies stereotypes without seriously investigating them. Perhaps this is simply my background as a trained anthropologist speaking. After all, how can one criticize a way of life without experiencing it first hand, without at least trying to understand it from within? Perhaps my own time as a female office worker rears it head. Despite the dreariness, the alienation, the utter boredom and the gender discrimination, I have also had lots of good laughs, met some amazing people, learnt some useful skills, and lost some of my naivety. These are all good things. Some people actively choose this way of life and are content with it.

This brings me to a more important point. If we accept that social critique is an important and valid motivation for the creation of art, how are we as an audience to respond to the critique found in the artworks? I am questioning Wenzel’s work, precisely because I am familiar with the way of life she is criticizing. If she had chosen an entirely different topic for her photographs, would I have just accepted her social critique at face value? In fact, how many artworks in this vein have I accepted, without even thinking of questioning their underlying assumptions? It is a troublesome question. In a roundabout way, Wenzel achieves her goal of presenting a social critique, if only because she has made me think deeply about these issues. And she is to be applauded for that. 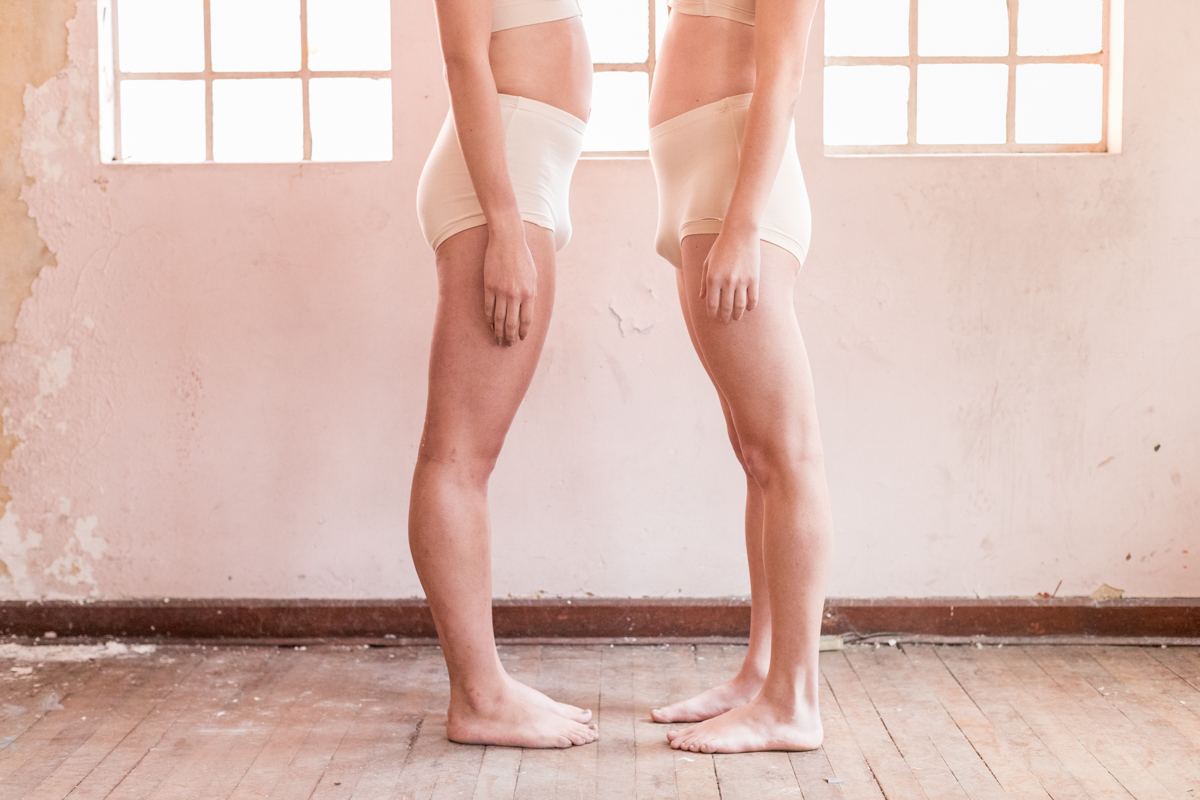