When you are confronted with piles and piles of photography books to look through, sometimes you just have to dig in and persist until you strike gold. When I came across the cumbersomely entitled International Guide of Professional Models in Holland ’64*, I knew I had a winner in my hands.

Originally intended as a means to present Dutch models on an international stage, the book now provides an incredible insight into notions of beauty and gender roles in the Netherlands in the early 1960s. It is blindingly obvious from the images in the book that they were taken before rock ‘n’ roll had truly kicked off and changed society forever. The guide starts off with a Dutch foreword, and is followed by rather awful translations into English, French and German. Reading it makes you cringe. For that reason alone, it is worth quoting it here in full:

“The writing of prefaces does not belong to my daily occupations, but still I’d like to tell you how pleasantly surprised I was when I found the proofs of this lying on my desk. Good choice, I should say, and a complete choice as well. As a matter of fact, it is a daily routine for me to get around with beautiful dolls, and not any longer all of them have been made out of wood and plastic. The search for the best often is a difficult job, and I think that this book, giving, at last, a good review of Dutch professional models, can be an excellent help. In other words: I lift my cap to the composers, who succeeded in catching such a lot of beauty under one hat.” (My emphasis)

On display then is an endless stream of lovely, sensible and oh-so-sweet-looking Dutch girls. They smile! Their eyes sparkle! They are fully dressed! They have big hair! God forbid, they have curves! And actual baby fat on their cheeks! Not only that, they have full names! What’s more, they drink cups of tea and fold towels! Oh my word!

As is to be expected, the ladies take up the main part of the book, and it is fascinating to see how incredibly young they look. This makes the difference with the men that follow them even more pronounced. The male models are sharp-suited, strong-jawed, clean-shaven, but are also endowed with quite a few wrinkles. In contrast to the women, the men exude authority and wisdom. They carry suitcases and read newspapers. They mean business. They bring home the bacon, they carve the Sunday roast, after which they settle in front of the roaring hearth fire and thump their pipes with tobacco.

It is interesting to note that these pictures barely even hint at sex and sexuality. There is the odd sultry look displayed by some of the women in a ‘carry on camping’ kind of way, but what we really are being sold here is happiness, jollity and domestic bliss. But before we congratulate ourselves by thinking that gender roles have changed beyond recognition and women have made great strides towards equality ever since, it is worth looking at how models are currently being promoted. Unfortunately there is no such thing as The International Guide of Professional Models in Holland ’13, but there is the Internet. Even by cursory glancing at the webpages of a few Dutch model agencies, quite a few common visual denominators rapidly become obvious.**

In this day and age the female models have sharp cheekbones and sport lank long hair. The meat has been boiled off their bones. They have no curves to speak off. They are frequently scantily clad. Quite often they run their hands through their hair in a suggestive manner, and they pout. Practically all of them pout. Hardly one of them is even displaying a hint of a smile. If any emotions are being shown at all, it is more likely to be sadness, anger and despair. The women may be as young as the models in 1964, but they do not look as pure and innocent as their predecessors. They are usually identified only by their first names, which gives the viewer a fake and undeserved sense of familiarity with the models.

Just like in the olden days, the male models are still in the minority. The men quite often sport naked, muscular and hairless torsos. They are predominantly dark-haired and possess strong jaw lines. Like the women, we only know them by their first names. The most interesting difference with their male forebears is that overall the men are so much younger. Age-wise therefore they have leveled up with the women. Emotionally, they are nearly as blank-faced as the girls. Gone also is the authority, the wisdom, the role of the provider. In fact, both male and female models have been stripped of most of their roles and qualities, domestic or otherwise. The models are defined by their supposed sexuality, and their sexuality only. As a result we are left with a bunch of incredibly good-looking, but rather empty vessels.

**I have used the modelling agencies listed on http://themodelconvention.nl/en/modellenbureaus/ as my main source of information.

The Suburbs Are – In Praise of Olivia Bee and Arcade Fire 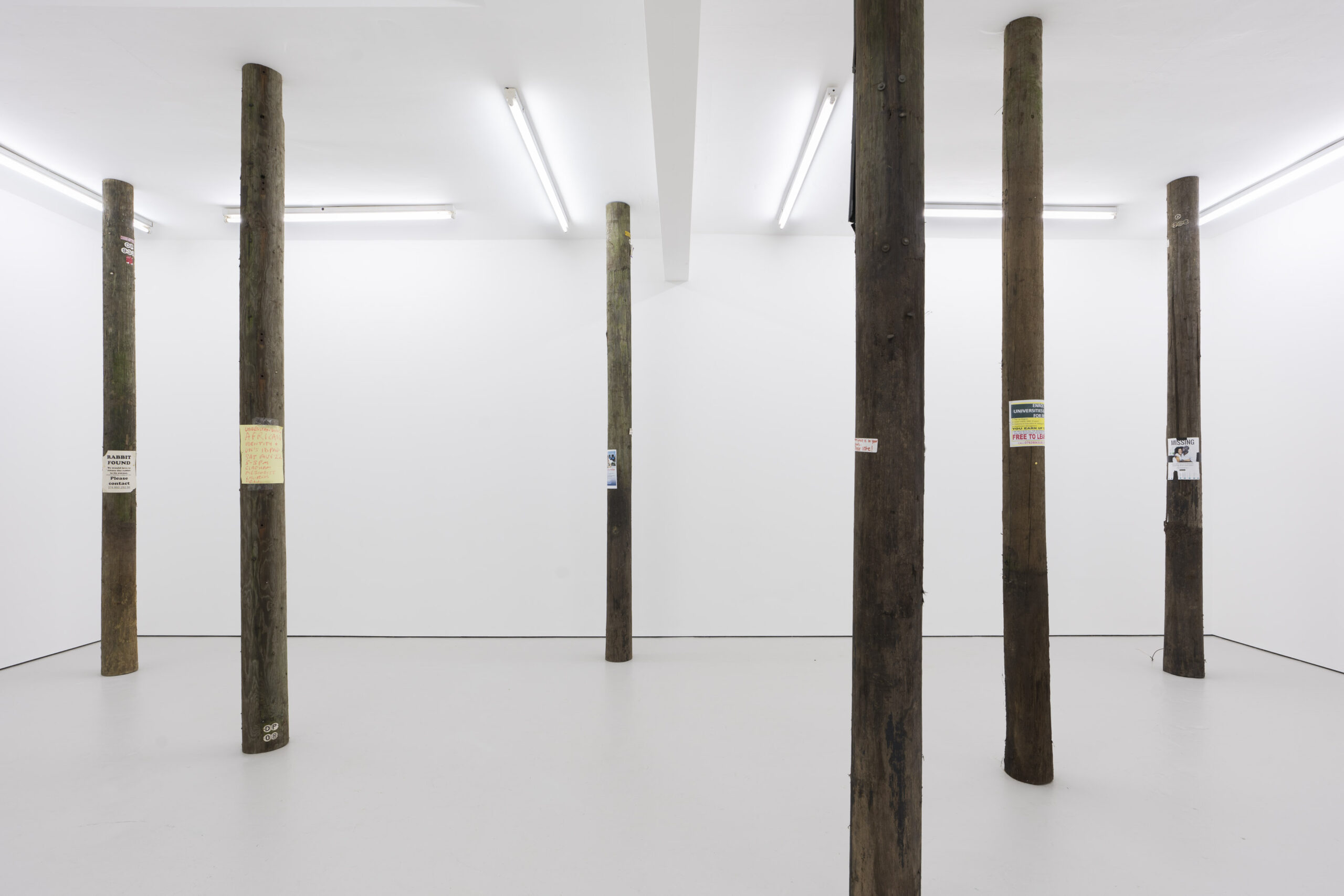