Last Thursday Scott Thode asked me which exhibition I had enjoyed producing most. My instant reply was Antiphotojournalism. I explained to him how that particular show originated as the result of a debate concerning the future of photojournalism and documentary photography. He quipped: “Well, there is an old debate for you!” I pointed out that the curators of the exhibition, Carles Guerra and Tom Keenan, were actually so fed up with that discussion that they decided to bring together photographic works that passed by this tired old debate entirely.

Following Merel Bem’s summary was a short discussion between Frits Giertsberg from the Nederlands Fotomuseum, Mattie Boom from the Rijksmuseum, and Femke Lutgerink from Fotodok. They signalled that Dutch documentary photographers had become much more sophisticated in the topics they pursue and the visual language they use, but they warned for any complacency on the side of the practitioners. They also pointed out that whilst paid opportunities were diminishing, the documentary photographer should not just blame others, but investigate alternatives.

Lars Boering, head of the Fotografenfederatie, castigated in his talk both photographers as well as the Mondrian Fund’s initiative. In his opinion, one could not investigate whether the situation for Dutch documentary photographers got better or worse, if there was no objective and quantifiable starting point to measure against. He also pointed out that there is a widening gap between the small top of photographers that do well, a large group of photographers at the bottom that earn hardly anything, and a rapidly depleting group in the middle. He linked the lack of financial opportunities to grand-scale social and cultural developments. Social media are the norm, sharing and being shared for free is what really counts, and expertise no longer has the status it used to. Nonetheless, in his opinion these developments are no excuse for practitioners to sit down and feel sorry for themselves. They should build up a following, investigate opportunities, be knowledgeable about their medium, deliver high-quality work, and above all, remain visible at all times. Looking to a government-funded initiative like the Mondrian Fund only serves to make photographers dependent on the state and puts off the inevitable.

The microphone then passed to Geert van Kesteren, Reinier Gerritsen and Andrea Stultiens, all renown documentary photographers. The three pursue different topics, have different methods and ideas, but they have in common that they genuinely believe in the work they do. Getting paid for their efforts, whilst appreciated, is not the goal of their projects. In my opinion, that is something that generally gets forgotten in the entire debate. The last speaker of the evening, Thomas Seelig from Fotomuseum Winterthur, painted an international picture. Like Merel Bem he pointed to the perpetual feeling of crisis in photography, but he also stated that in the last fifty years much had changed. Whereas in the 1950s and 1960s magazines were the primary platform for documentary photography, in the 1980s and 1990s this shifted to galleries and museums, and in the early 2000s shifted again to photography books.

The last debate then took place between Henk Wildschut, documentary photographer, Bas Vroege, curator at Paradox, and Roel Stavorinus of the Breda Photo Festival. Vroege pointed out that much soul-searching has taken place since the 1980s about the meaning of the photographic image. With Stavorinus he shared the opinion that photographers should cooperate much more with other disciplines and sectors in order to create opportunities and an audience.

So what to make of this evening? Some interesting photography projects were shown alongside the debate that merit further looking into; it is always fascinating to hear successful photographers talk about their methods; the arguments posited by the various photography experts had their merits, but none of it was really new or moving the debate forward I thought. A lot of it seemed common sense. I believe that many practitioners are already putting into practice a lot of the suggestions provided. Whilst I applaud the merit of such debates, because they pull all the strands together and provide focus, I also strongly believe that there is a time for moving beyond the discussion. Good and interesting documentary photography keeps on being produced, and practitioners do find the means and the audience to do so. Let’s look at it more in exhibitions or printed and digital publications, and let’s talk about it less. 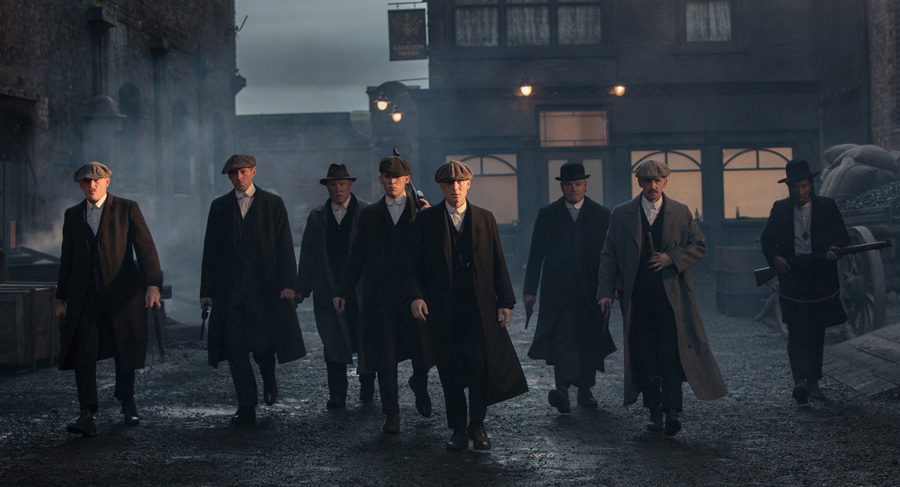 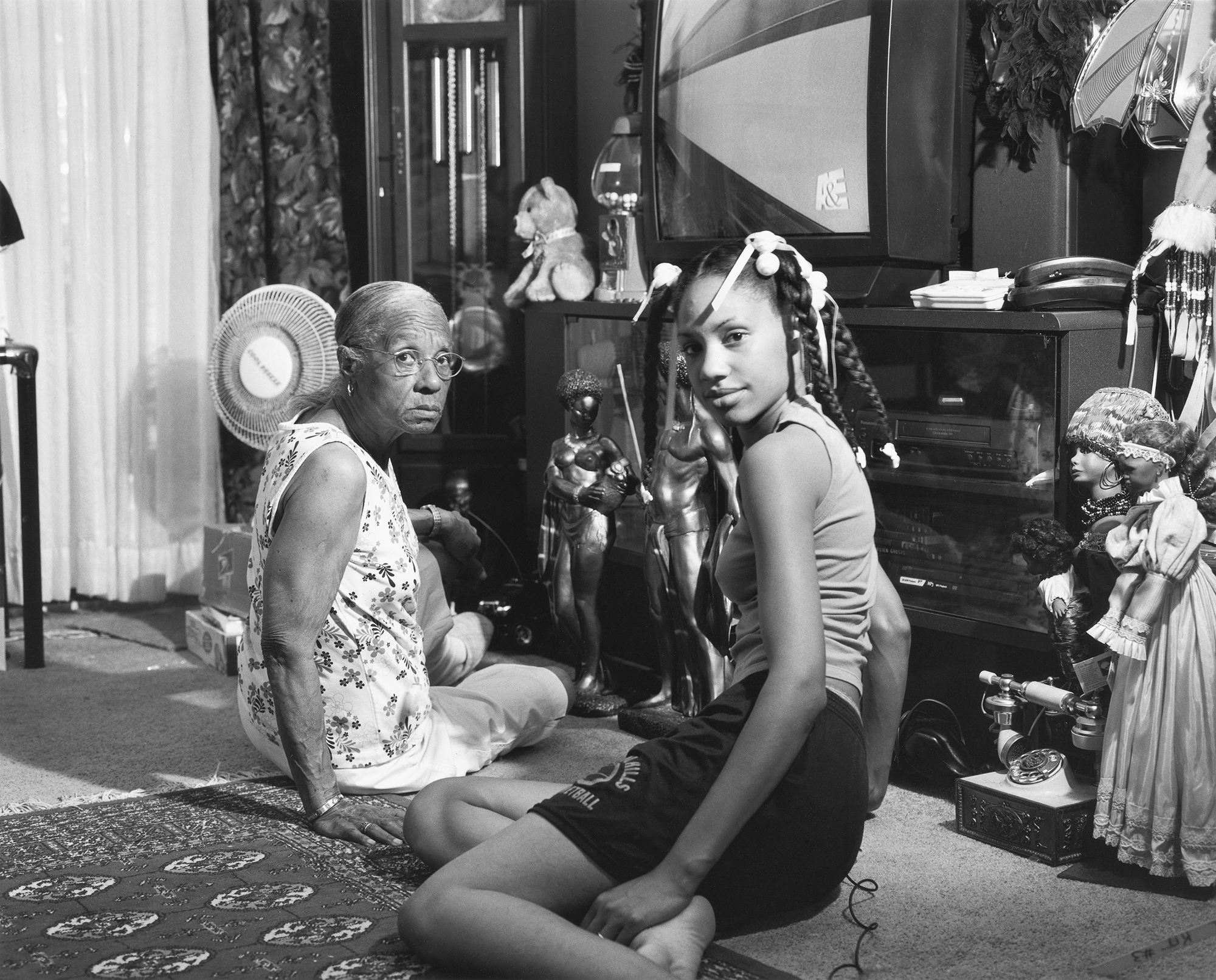