So I finally got round to watching David Lynch’s Twin Peaks. And boy, has it got me hooked. It has a bit of everything: mysteries, murders, melodrama; a musical score that is both haunting and catchy; absurd story arcs mixed with suspense and pure slapstick; fascinating characters and excellent casting. But its overarching quality lies in the stunning visuals. And perhaps that also explains Lynch’s influence on photographers and film makers alike.

In the case of Martina Sauter, that influence is rather direct. As I was watching a scene in which Audrey Horne walks into her father’s office, I was struck by a strong sense of déjà vu. I hit the pause button and went digging through my pile of photography magazines. And there she was: Audrey Horne, half hidden by the door, anxiously peeking in. This particular clip had been appropriated by Sauter to comment on the gaze of the male observer and the helplessness of the female being observed. So far, so meta.

But now, having finally seen Twin Peaks, and especially this particular clip, that interpretation strikes me as rather inappropriate. If there is one woman in Twin Peaks who is far from passive or helpless, it is Audrey Horne. She has got guts, good looks and gumption. She outsmarts a large number of people on quite a few ocassions. Plus, Audrey Horne notices much of the various intrigues going on around her; and she does not shy away from spying on her father. In other words, she is an active observer in her own right.

So what are we to make of this particular image then? Is this a case of misappropriation by the photographer? Did I misinterpret the artist’s motives? Or is something else going on here? The composition and the obvious cinematographic feel to the work imply a narrative that does not exist. We ascribe emotions to Audrey Horne that she may not have. As onlookers we play the role of the intruder, but there is nothing to intrude upon. An insignificant and banal moment becomes heavily charged with meaning. In short, the image successfully creates a sense of ambiguity, suspense and frustration. I am left with more questions than I started with, but answers come there none. 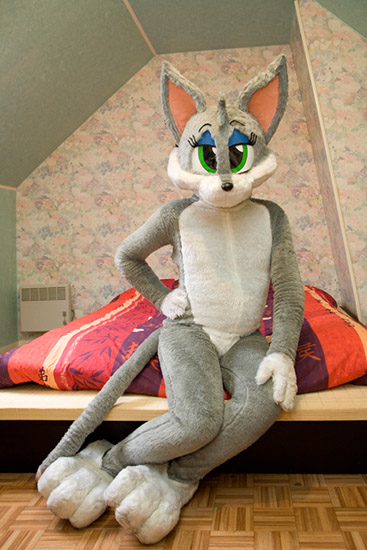